I’m so glad you are here.  I don’t believe in coincidences, so let’s just say for a moment that “God” has brought you here.

I realize this is going to sound absolutely and completely crazy.  I assure you that I am a fairly regular, quiet, average person.  I live in a decent house, have a good job, and pay my taxes.  However, I recently became aware that God is issuing forth signs that a time of trouble upon the earth is about to begin.  That’s fine for me to know, but what about everyone else?  If I am wrong, then all that happens is I look foolish.  If I am right, then your life may be at stake.  So how can I keep silent?

What I am about to tell you, I believe is true.  God is issuing YOU one final offer.  It is no coincidence that you are on this page.  He is offering you this choice because He loves YOU.  He wants you in His family.  But He loves you enough to let you CHOOSE.  He will hold you accountable for your choice.

The one true God personally loves YOU more than you could ever imagine!

God is Calling YOU

Can we agree that strange things seem to be going on in the world?  Strange enough, that news media and citizens alike keep mentioning the coming “apocalypse” (which means “revelation”).  Almost all world religions point to some type of climactic event of either enlightenment, ushering in a time of peace, or cataclysmic ending. The feeling is electric – the anticipation of war, economic collapse, natural disasters, global uncertainty.  It is being felt in all religions and in all communities.  Humanity is rapidly approaching a point of no return.

You see, though, none of the religions compare to the detail and volume of prophecy found in the Bible, which clearly spells out what will happen at the Time of the End.  Things are going to continue on as always, until suddenly they don’t.

I am here to tell you that the feelings of humanity are correct.  “The Apocalypse” is almost upon us.  God is about to act swiftly and decisively.  Life as we know it is going to suddenly and permanently change. Every single human being on the planet will be affected.  It will be a time of chaos, destruction, and confusion.  Fortunately, God has not left us in the dark about what is to come.  While most religions delineate vague notions of an “end times scenario”, the Bible is very detailed and specific about what is going to come upon the earth.

All of a sudden, people who died believing in Jesus Christ will be raised and joined by those who are alive and trusting in Jesus Christ as their Savior.  Collectively they will be snatched up to heaven – “in the blink of an eye”.  Earthquakes and devastation will unfold upon the earth in their wake.  Upon people I love.  Upon coworkers, friends, and family members.  Perhaps upon YOU.

It’s been difficult for me to wrap my head around the reality that we could really, truly, be in the time of which the Bible foretold thousands of years ago.  But it appears to be so.

One day soon, life on earth is going to change in the blink of an eye.  “The Apocalypse” is coming.  It won’t be like in the movies – it will be much, much worse.  It is difficult to imagine just how bad it will be, but every single mountain and island will be moved.  There will be no safe place to hide.  Over half the earth’s population will die in a few short years (yes, billions of people…).  This will be the most terrifying event that has ever occurred in Earth’s history.

The good news is that the Bible tells us exactly what is going to happen and why.  Approximately 1900 years ago, God finished the Bible with a chapter called “The Revelation of Jesus Christ”.  In it contains details of what will happen in the future:

At this time, God’s adversary (satan, the devil, the dragon) will attempt to deceive mankind with some excuse of what is happening.  God will allow him to do so with “signs and wonders” – miraculous and supernatural events.

Now listen, you don’t have to be here for this part.

God created the earth, and all humanity. YOU are not here by chance or accident. God has a plan and a purpose for YOUR LIFE. He wants you to be part of His Story. There is only one way to join God’s family, and that is through Jesus Christ. But God gives us free will to choose. That’s why there is evil, sickness, death, suffering because most people choose AGAINST God. God seems silent, but He is going to intervene soon to clean up the mess we’ve made on earth. But before He does so, God is issuing His final boarding call. As in the days of the great flood of Noah, God is extending an offer of escape to humanity. The fact that you are reading this proves that God is offering this escape to YOU, now. Will you take it?

It is in God’s character to issue warnings before acting in judgment. He gives signs heralding His interventions on the earth.  Will His judgments involve war? earthquakes? volcanic eruptions? It may involve all these and more.

Indeed, the Lord GOD does nothing without revealing His counsel to His servants the prophets. (Amos 3:7)

Let’s look at the signs in Israel and the nations, described by God as heralding His upcoming time of wrath upon the whole earth:

There are a number of prophetic wars that will occur during the time of the end.  As the players maneuver into position, we can see that the time is near.

God uses signs in the heavens as announcements:

And God said, “Let there be lights in the expanse of the heavens to separate the day from the night. And let them be for signs and for seasons, and for days and years… (Genesis 1:14 ESV)

I know, the spiritual and supernatural realities of this world sound bizarre.  To a scientific generation that relies heavily on what we can see and hear, it is difficult to listen to our hearts.  But the Bible foretells that all these things will happen exactly when life is seemingly continuing on “as usual”.  Watch the news headlines for yourself, and you will see these events lining up to unfold exactly as described thousands of years ago!

Now, your choice.  The path before you, and every single individual on this planet, is about to split into two.

These are the two paths which lay before you:

It is still yet day, barely.  Night is coming on the earth.  As long as the invisible body of Christ is in the world, it is the light of the world.  The true Church is soon to be removed, and the world will fumble in darkness.

Before I wrote this, I specifically prayed for YOU – every single person who will see this page.  So trust and know that God is SPECIFICALLY targeting YOU with this message.

PLEASE, God is calling you to escape.  He LOVES you.  He WANTS you in His family.

Listen, folks. It’s all about Jesus.

When it comes right down to it, it’s about the Lamb of God who takes away the sins of the world. It’s about the precious Name that is above every Name – Jesus Christ.  Jesus – the Name at which every knee will bow, every tongue will confess that He is Lord.

Have you been washed in His blood?  There is no other way. No other path. No other gate. There’s only one door to heaven.

The way is steep, the gate is narrow, and few find it. Jesus is the Door. He’s the bread of life, the living water, the way, the truth, the Word. He’s the Good Shepherd. He’s calling each and every one of you. Come into His flock.

How Do I Escape All These Things and Become a Follower of Jesus Christ?

An Overview of What is to Come 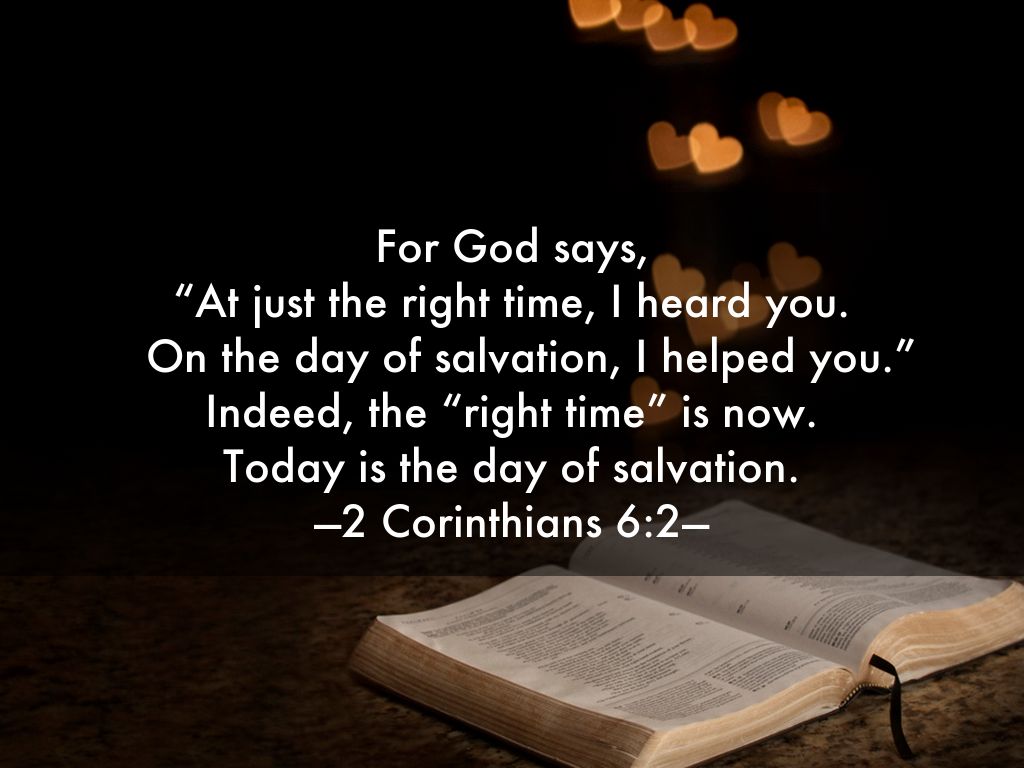